Home Real Estate Is there anything more to Panvel than the upcoming airport ? 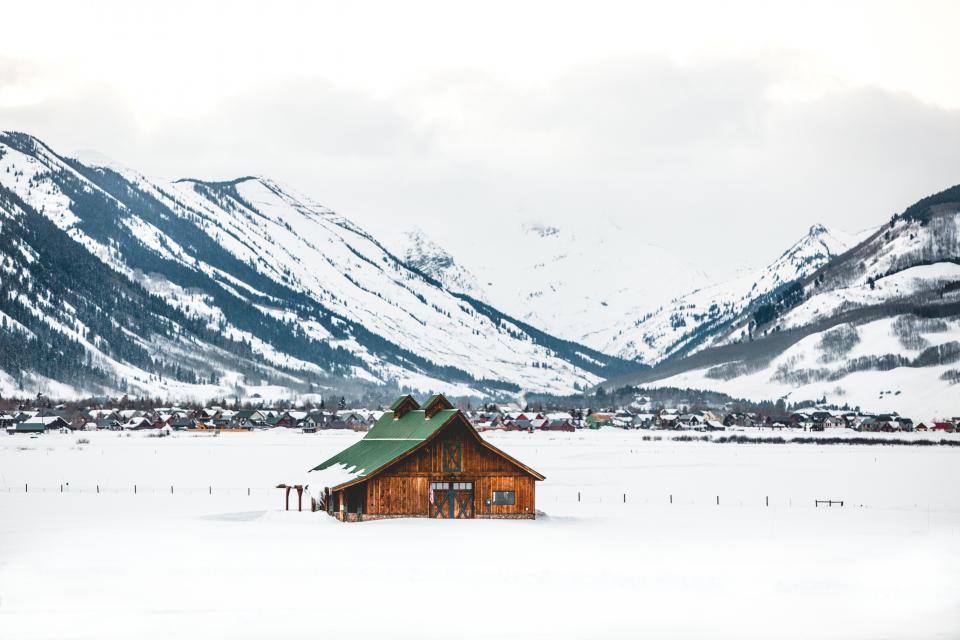 The congestion of the well established business districts of Mumbai on the back of rapid growth and urbanisation has made the way for investors to explore the boundaries of micro-markets. Panvel is a location which has received traction in the recent years from homebuyers and investors looking to invest in an affordable property in Navi Mumbai.

Panvel, situated in the Raigad district of Maharashtra, is one of the fastest developing nodes of Navi Mumbai. The area has now risen as a leading real estate destination due to its affordability quotient, strong connectivity and ever-expanding infrastructure. Region became renowned from the announcement of the Navi Mumbai International Airport (NMIA) a few years ago which played a main role in its all round development and shaping the real estate landscape of the area.

Mumbai Trans Harbour Link (MTHL): The under-construction 21.8km-long sea bridge will connect Mumbai with Navi Mumbai and will help the development of Panvel. Apart from strengthening connectivity, the freeway grade road bridge will cut down the distance between Panvel and South Mumbai and will play a main role in establishing Panvel as the new Business District Centre.

Multimodal Corridor from Virar to Alibaug : One of the most desiring success projects of Mumbai Metropolitan Region (MMR), the 126 km-long multimodal corridor will pass through Panvel’s premium residences and is awaited to cut down the travel time between Virar and Alibaug by half. A draft of the project has already been prepared and a presentation will be made to the Maharashtra Chief Minister and Mumbai Metropolitan Region Development Authority (MMRDA) chairman, Devendra Fadnavis. Once, it starts functioning, the corridor will decongest traffic in Mumbai and increase connectivity between Panvel, Virar, Bhiwandi, Pen, Kalyan, Alibaug and Uran. At the same time, it will add to development and bring job opportunities at the seven centres of MMR.

CST-Panvel rail corridor: In addition to the upcoming Panvel airport, the CST-Panvel rail corridor is another important project that has given a thrust to the Panvel region. After the inauguration of the rail services, Ulwe in Navi Mumbai has been linked with Chhatrapati Shivaji Maharaj Terminus (CSMT) and Panvel on the Harbour line besides being connected to Thane on the Trans-Harbour corridor. Additionally, the government also plans to connect the rail corridor from Chhatrapati Shivaji International Airport to the Navi Mumbai Airport. The two railway lines will bisect at Nerul, just before the under-construction Nerul-Uran railway corridor bridge across Palm Beach road.

Development of five metro corridors: In a bid to strengthen connectivity for future and boost development in Navi Mumbai, the City and Industrial Development Corporation (CIDCO) has started work on five metro corridors of which, two will pass through the NMIA. Although the project is running behind its scheduled time, CIDCO plans to complete the two corridors on priority basis owing to its proximity to the upcoming airport.

Vasai-Panvel rail extension: The 74 km-long suburban corridor will connect Panvel with Vasai-Virar-Dahani section and will have 10 suburban stations. The much awaited rail corridor is likely to get a nod from the Expanded Board of Railways (EBR), and the project is predicted to be finished by 2021.

MMR’s first planned Aerocity: The State government’s step to develop planned infrastructure in the Navi Mumbai Influence Notified Area (NAINA) will play a major role in the all round development including residential, commercial, hospitality, entertainment and health sector of areas such as Uran, Panvel, and New Panvel, Karjat and Khalapur. Capital values in these areas headed northwards especially after construction work on the Navi Mumbai Airport began. The 600 sq km aerocity has already been regarded as the financial centre and, potentially, the biggest smart city in India.

Shah adds that infrastructure expansion and real estate development always go together. With the connectivity set to get a major boost in Panvel, it is only a matter of time before business attempts in this region thus, creating various job opportunities resulting in increased real estate demand. But, the government needs to accelerate the slow progress of these projects to ensure that they create the expected impact on the region’s real estate landscape.

5 Things to Know When Hiring a Letting Agent

10 Traits of a Good Estate Agent

Real estate is booming and defying the Corona crisis

How can a teacher recognize a plagiarized essay?

A Guide to Purchasing Property in Malta

Common problems HVAC units get when you live near the beach

7 Ways to Improve Your House Value