Home Home Improvement Why Everyone is Moving to the Countryside 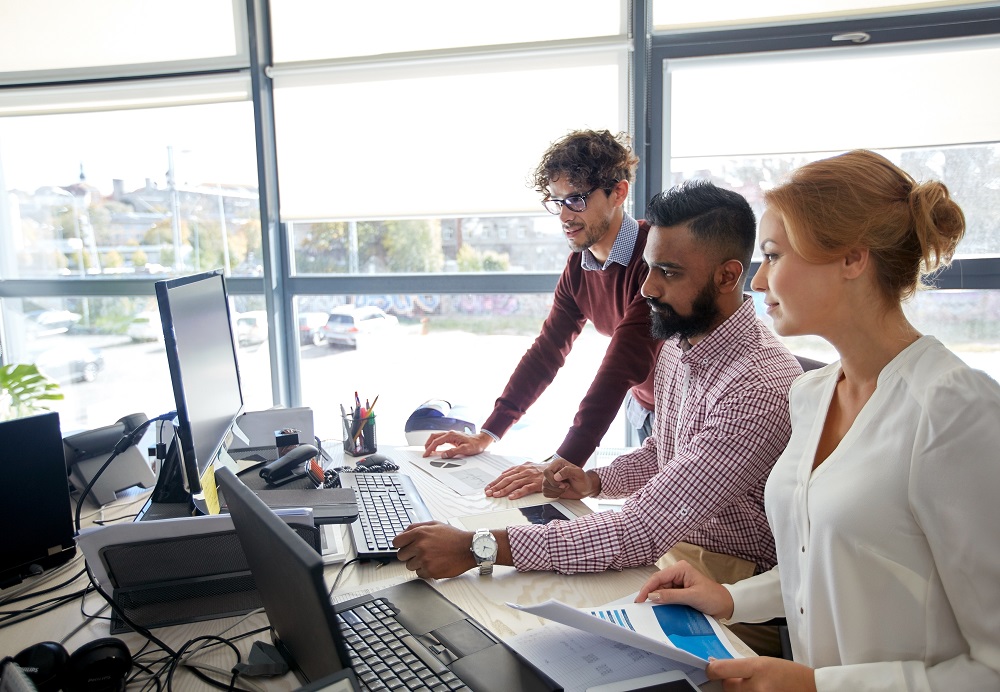 Ever since lockdown began within the UK, as a response to the COVID-19 pandemic, the property market underwent significant change. In the matter of a few weeks, websites such as Zoopla and Rightmove saw a sudden shift in search criteria. Then, soon after the initial lockdown began to ease, estate agents around the UK claimed their phones were ringing off the hook, as they saw unprecedented demand for property viewings. The country’s average house price went up and the number of sales followed.

Much of this demand comes from the government’s Stamp Duty holiday, which created a huge incentive for property sales and, as a result, the value of homes around the UK overall rose. Many are also pushing to sell their property quickly, not only making use of Stamp Duty relief but also avoiding the impeding issues predicted to occur after the end of the furlough scheme. Unemployment is expected to rise and the British economy’s recession to deepen. Until then, the property market is sustaining its bubble.

Now, as we begin to leave lockdown entirely, property experts are beginning to more clearly observe the changes that have taken place, as well as to predict what the future holds.

During the summer, as property sales began to return, London saw a significant increase in residents looking to leave the city’s central areas. Fewer people, it seemed, were interested in staying in a busy city, especially as businesses began shutting down, which has always been an appeal to urban areas.

Additionally, for a substantial part of the urban workforce, remote working became an option. Businesses that wanted, and were able to, continue operating during lockdown did so with staff with many staff working from home. Meetings were conducted via video calls, with cloud-services allowing documents to be shared and worked on collaboratively. Technology supported remote working and it was widely adopted. Now, after seeing the initial success and potential, many businesses are looking to continue with a remote workforce.

The Effects of Isolation

Being able to work elsewhere and away from the office, however, is only one reason that people began to consider rural locations for themselves. In addition to a more flexible work environment, most residents were required to remain indoors in isolation during the most strict period of lockdown. As such, many were confined to their homes for weeks. Those who did so in small, metropolitan areas, began to wish for a garden.

Countryside properties, those with large outdoor spaces or with access to a log cabin, saw a leap in demand because most of the UK now realise its value. Not only can they move away from the city, freed-up by remote working, but they want to as well.

Outdoor spaces and gardens have been the most notable preference for property searches this year. The desire for a natural space, one that cannot be taken away in the event of future lockdown and one that allows the homeowner to enjoy a natural, green space year-round, is now ideal.

Looking ahead, there is plenty of uncertainty that remains within the property market. Values may indeed drop again as the recession takes hold and unemployment rises. However, regardless of their changing prices, our country’s new preferences are clear. Countryside properties are in and those with a garden are more likely to sell.

Where to Start When Remodeling Your New Home

How can a teacher recognize a plagiarized essay?

7 Ways to Improve Your House Value